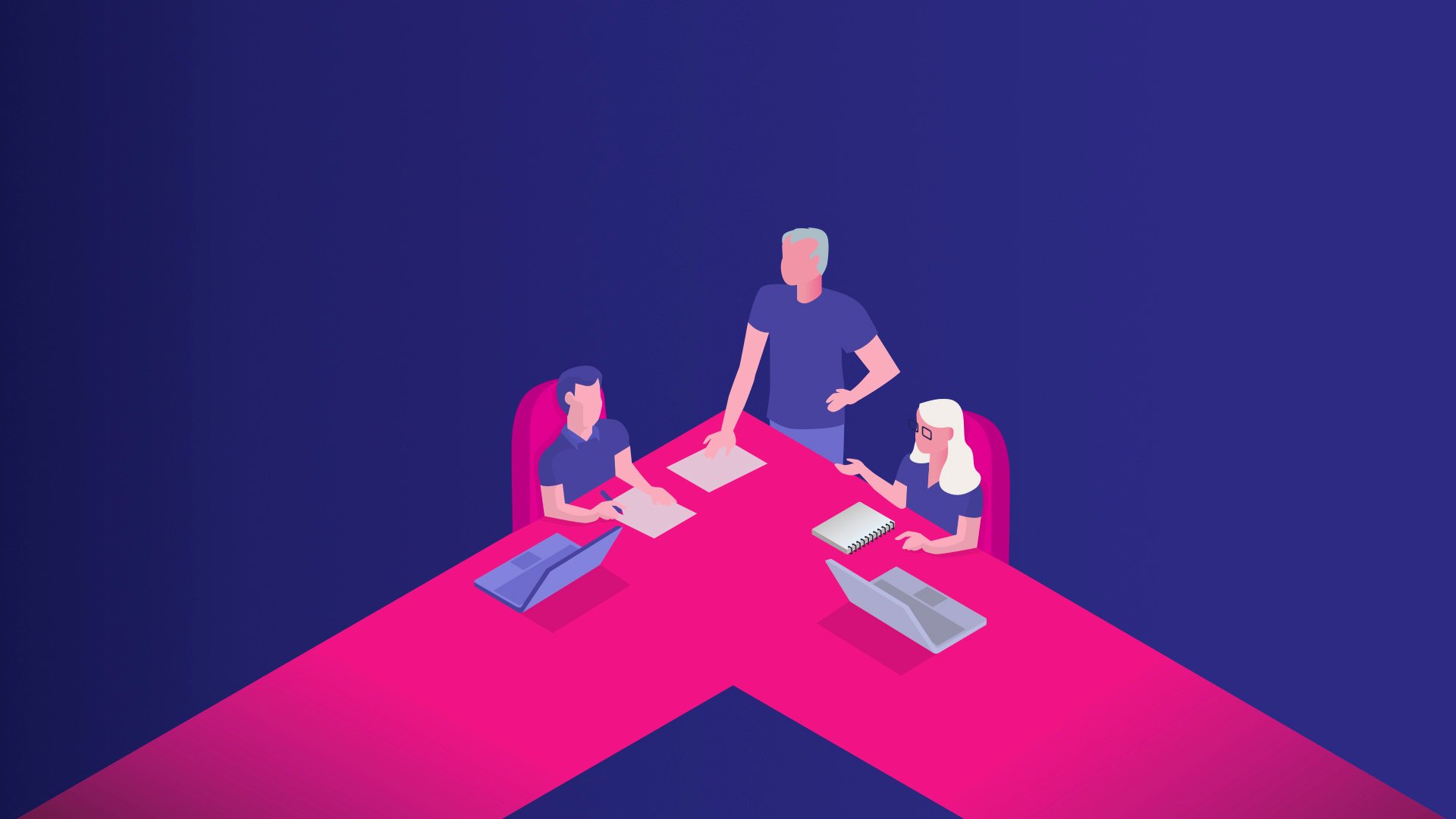 Jira project administration: 3 pitfalls and how to overcome them

Jira projects administration can be difficult because Jira projects are essentially bags of issues with instructions on how to move them around, still, Jira is a useful tool for team collaboration. Discover how to overcome different situations working with Jira projects.

The administration of projects in Jira sometimes deal with productivity killers, and this post, the first of a series, will show how to solve those inconvenients; We’re covering 3 well-known limitations that Jira Admins and Project Admins often encounter, and the tricks to solve them kindly brought to you by the Bulk Operations, the latest Projectrak (previously known as Profields) feature.

Jack is a Systems Engineer and master Jira Admin at an American financial services corporation. He decides what is done in Jira, how and by whom.

Jack works with a group of 12 admins. Together, they run a very organized corporate wiki on Confluence, where all processes are documented.

The machine is clean, oiled and works rapidly. With exceptions: with an increasing turnover in tech roles, admins know any given project lead will likely leave the company within 18 to 24 months into the job. No matter how hard they’ve tried, there’s no sound process to replace them globally in their assigned Jira projects. Manual work is the only way, and it can take up to four hours for every 200 projects.

Each operation is painful, as it requires 5 steps, moving between different pages, and lots of scrolling. Doing it 200 times in a row is admin nightmare!

The new process is documented in the company wiki and makes Jack and his 12 admins really happy.

Marcus is a Scrum Master in a team of eight members working on several Jira Projects. As the team is multifunctional, they have different roles that rotate from one sprint to another. Those roles are defined in Jira and Marcus needs to update them every time a sprint starts as he is the Project Admin.

Creating Roles and adding users to existing roles is done on a project-basis. This is nice for project admins, but it also means that the task escalates exponentially in 3 dimensions: number of projects x number of roles x number of users.

Every two weeks Marcus must update the roles and their members in all the Projects that he is in charge of, spending about 45 minutes every time. This is a waste of precious time, and so repetitive that he sometimes makes mistakes.

After installing Projectrak he can update the roles of all the Projects with just a few clicks while he assures the consistency between them.

Deleting Projects is daunting... if you can’t find the right projects

Catherine is the CIO at a logistics corporation that is shutting down its business in an Asian country.

With Projectrak, the task would have taken a total of 3 hours of only one Jira Admin: searches by country, backing up exceptions, and deletion in three clicks using Bulk Operations.

When the time comes to clean up Jira of anything related to activities in that country, there seems to be no easy way to:

To make things worse, many projects in Jira had been created ad-hoc without a business case or a proper initiation process. Additionally, local projects can have international project leads and vice versa.

Catherine assigns 5 people to the task of analyzing the entire portfolio of thousands of projects on a case by case basis.

This blogpost is a product of the collaboration of the Product and Marketing team of DEISER with Jaime Capitel. 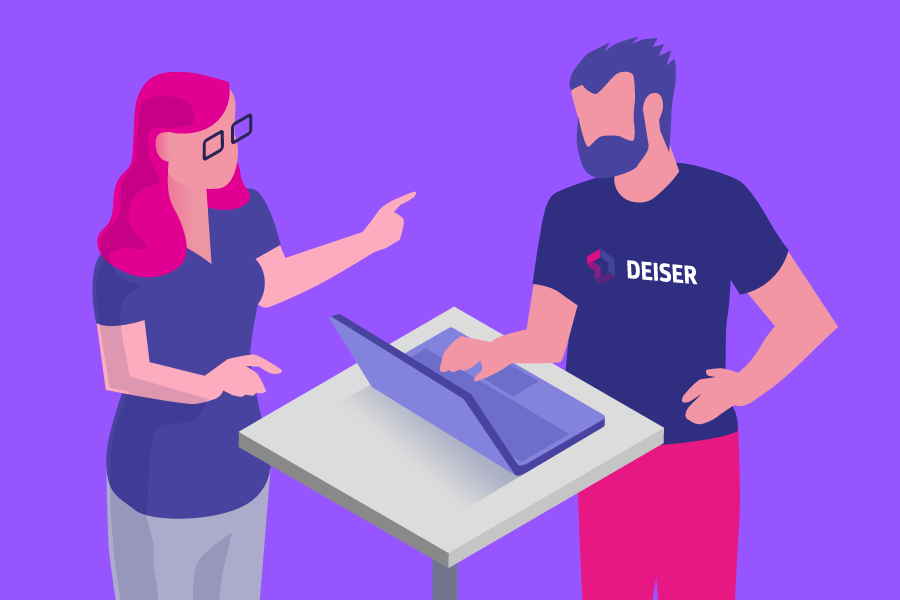 Transform your Jira into a project tracker!

Get the white paper to learn how a Proof of Concept became an Atlassian App.

Previous Story
← Transform Jira Software into a project tracker
Next Story
Jira for applicant management: 5 Tips for an effective strategy →